On Saturday night I went over to Jawaballs' basement to play a little 40K. When got there I found myself walking into Jawa and Fritz (of Fritz 40K) live-broadcasting a couple of games they were playing during the day on USTREAM. I brought my Ultramarines 2000-point Thunderfire Cannon list to play but when I got there found out Jawa was practicing his 1850 Blood Angels Drop Pod list for a tournament the following day. Luckily I had my computer in the car with Army Builder on and was able to adjust my list very quickly. We played a Kill Point mission and with a little help from Fritz, and some early Drop Pod mishaps, I was able to grab a surprise victory.

In a nutshell here is the set-up:

Jawa won to go first but deferred to me. Knowing he has 9 drop pods coming in I decide to put everything on the board and spread out in deployment. A naked 5 man tactical squad, "V," in a razorback with TL Lascannon on the left flank and the tactical squad Lambda, Meltagun and Multi-melta, in a rhino on the right flank. In the middle are the Terminators, Chaplain, and Librarian buttoned up in the LR Crusader with the last tactical squad, "Two" with Lascannon and flamer, following behind. The Techmarines bolstered the ruins on my side of the board and deployed the thunderfires in the ruins. I left the Ironclad to support one of the Thunderfires, infiltrated the scouts in a ruin on Jawa's side of the board, popped smoke, and waited for the drop pods to start falling (which they did).

On the first turn one of Jawa's pods mishaped and was destroyed, thus elimiating one of his Dreads and giving me 2 kill-points. The rest of the game he couldn't make up the two points.

That link starts after I have deployed - If you want to see the set-up click on this link and go to the 1:38:00 point and start watching there: http://www.ustream.tv/recorded/22709813 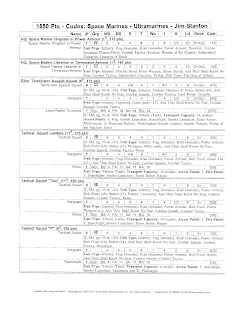 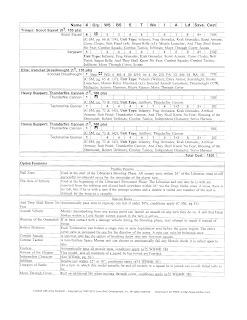 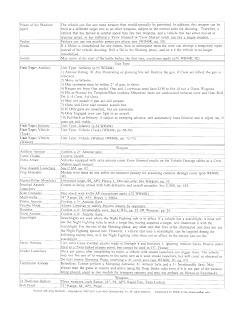 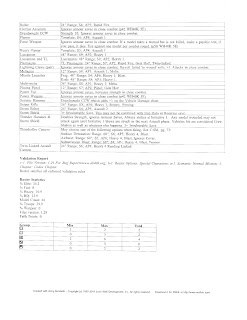