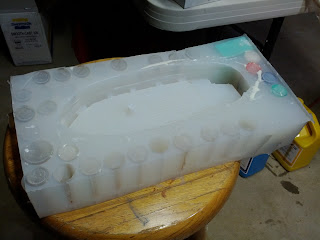 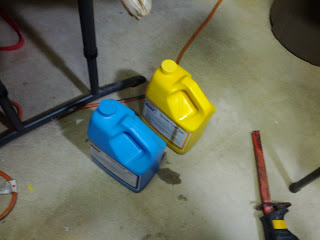 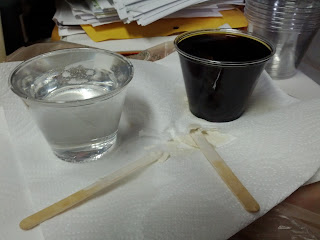 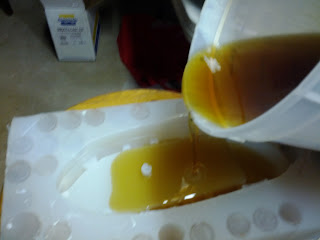 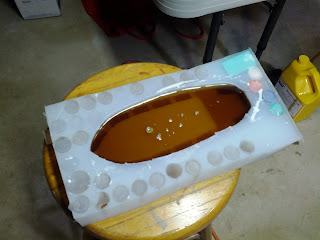 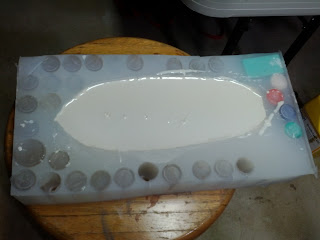 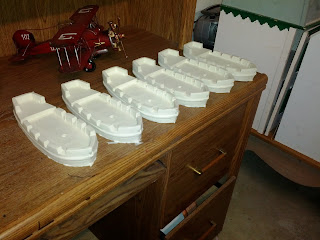 Unfortunately I attempted to make all the ships in one night and ruined the mold (the side ruptured). Jawa told me that the mold needed to cool down between pours. He is (grumpily) working on another sculpt and mold for me.
The Stout Smurf
Posted by The Stout Smurf at 10:28 AM